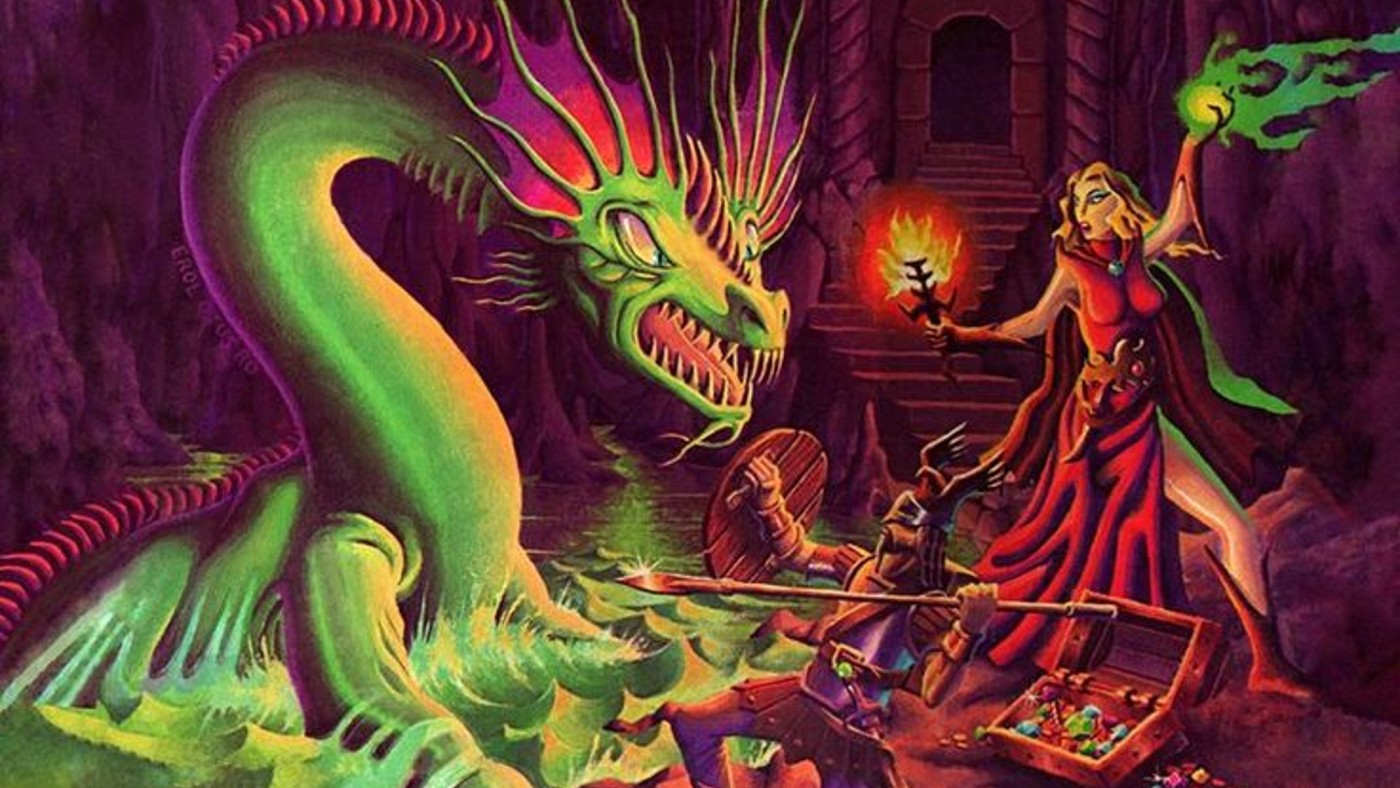 As a long time fan of Basic/Expert (B/X) Dungeons & Dragons, I’ve always admired the 12 spells per level of the Magic-User and Elf in the Expert Book. There’s something unnaturally natural about it–as if the organized assembly of spells were made just moments before you turned the page, daring you to cast them. The two types of magic (Clerical and Magic-User/Elf) along with only 5 or 6 spell levels gives you a list that new players aren’t intimidated to thumb through, but isn’t too few that it loses the sense of wonder a spell list should have. So why not recreate that? Especially when Wizards of the Coast themselves have stated that most players only play levels 1 through 10, making the Player’s Handbook much larger than it needs to be. Let’s create our B/X take of the spell list for new players of 5th Edition (5E)!

My first pass to this process is taking inventory of the B/X spells that we know and love. From there, I crossed out the spells that no longer exist, mentioned the spells that have changed either by name or level or class, and lastly limited the selections only to System Reference Document (SRD)-available spells. Why? I’m not really sure, but I felt like it and since it ended up affecting only two spells–why not?

Lets see the progress we’ve made on the spell list now that we’ve made changes.

I’ve removed all spells not present in the SRD, renamed the spells to their 5E counterparts, and finally moved them to their 5E spell levels. The list we have now is more filled out than I had anticipated with many of our B/X spells still available in one form or another. The exception is the Light spell since I’m making the assumption that we don’t want to support a Cantrips-tier of spells.

So I wanted to conclude with the definitive list and something clever to say, but this took a lot more work to do than I thought and it’s not even done. Our next step is supplementing all of the spell levels back up to 12 spells again from the SRD by picking the most iconic in each level as well as filling any obvious gaps that are expected from 5th edition players today. I’ll try to pick this up again soon, but if you have any questions or see anything mistakes with what I did, please let me know!